Groovy vs Java: – The Fight For The 2020’s Best Programming Language

Whenever a developer starts making an application, they have to write up some of the codes. Now the codes that a developer writes up are having a special language called the programming language. There are many programming languages around the world, and the list keeps on increasing with a new invention of the language, but there are two languages that are the most popular. The name of those two is groovy and Java.

A developer is always confused that which one to choose out of Groovy vs Java. Both of them are brilliant application languages and have their benefits for the developers. So, let us discuss in detail what are the major differences between the groovy and Java so that you can easily decide the language you want to use.

Differences between Groovy vs Java

We have stacked up the list of differences between the two best programming languages to help you make a decision wisely while selecting one.

Complexity and convenience of using

Java is a heavy language as compared to the groovy. Due to this reason, the language is somehow hard to use for the developers. If you are a new developer, then it is not advised that you select Java as your application’s language, as working with it will be complex for you. Learning the groovy language is much easy, which the demand of most of the developers is. No one is willing to spend more time learning and wants to take action as soon as possible.

The testing of the application coding that you have framed is very important. Now when you try to test the Java codes, it will be complex and takes more time. But on the other hand, if you want to test the groovy’s codes, and then it is easier. The groovy is also known as the testing oriented language due to this reason. One has to set the getters and setter code in the Java language testing, but it is already set in the case of Groovy. Moreover, Java doesn’t support any variable substitution in their language, which, on the other hand, groovy does.

If we see from the coding point, then the groovy wins out of the Groovy vs Java. The Java is a statically typed language, but on the other hand, the groovy is a dynamic language. Due to this reason, the developers of the Groovy language can write up their code in very less time then the Java developers. It not only save s the time of the coder’s time but also adds up to their time management and creativity. The groovy developers can perform several tasks and invest their time in doing creative stuff that can attract help them to impress their customers.

The integration level of both the Java and groovy is different due to which the developers have to decide one from the Groovy vs Java. Java is suitable only for JVM based apps and libraries. Along with that, it can also be utilized along with some of the third party tools. On the other hand, the groovy is easily compatible with all kinds of Java libraries and tools. This feature of the groovy helps them deliver an app that is more fluid in nature. The compatibility of the application formed manifolds due to this reason.

The community of the developers

If we see from the community’s point of view, then Java is a much mature platform. It is used by the industries professionals and many large-scale businesses. On the other hand, groovy is still an immature language that surely encourages the developers to learn the coding in the initial stages. So, a larger community is dependable on the Java for the development of their applications.

So, this is the main point f difference between Groovy vs Java. If you are a new developer and want to learn the language, then the groovy is best for you, but if you a big business and want to think from a larger point of view, you must choose Java as your programming language. 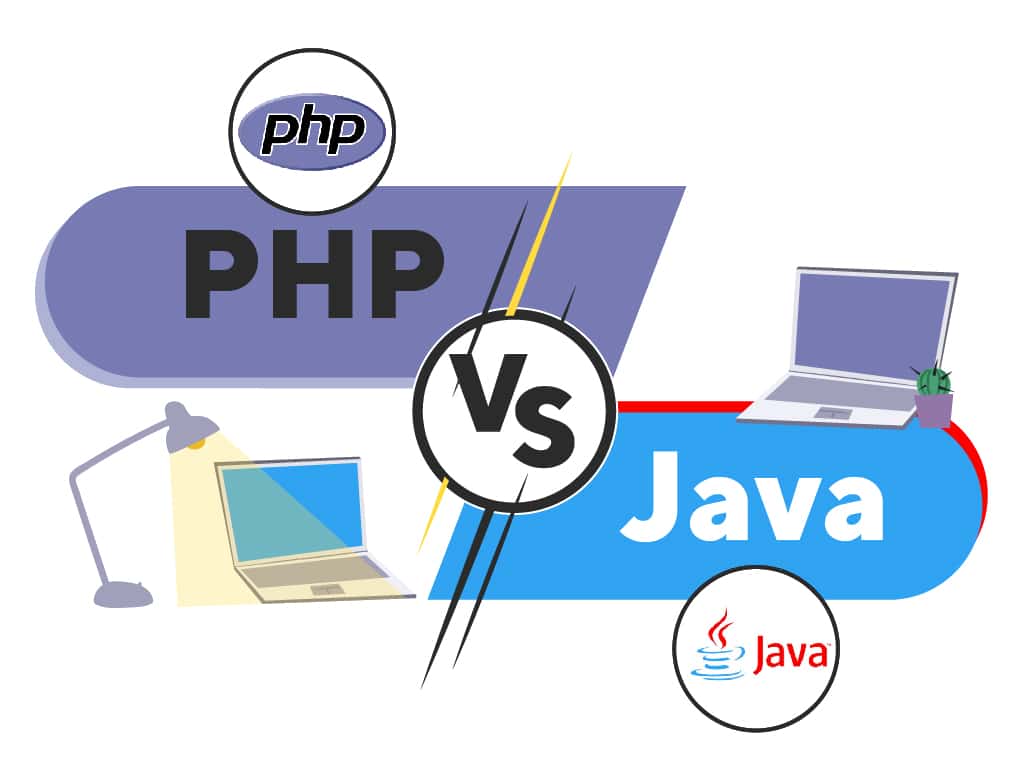 Java is a coding language that is highly n use for creating web pages and applications. It is a popular choice for creating and maintaining 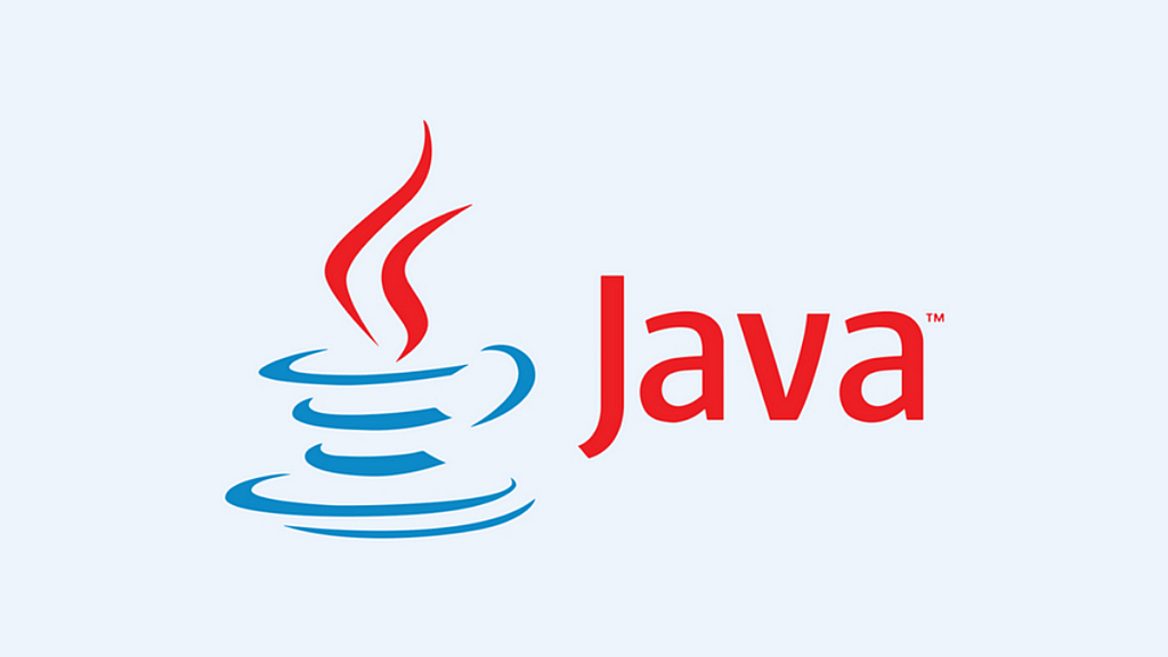 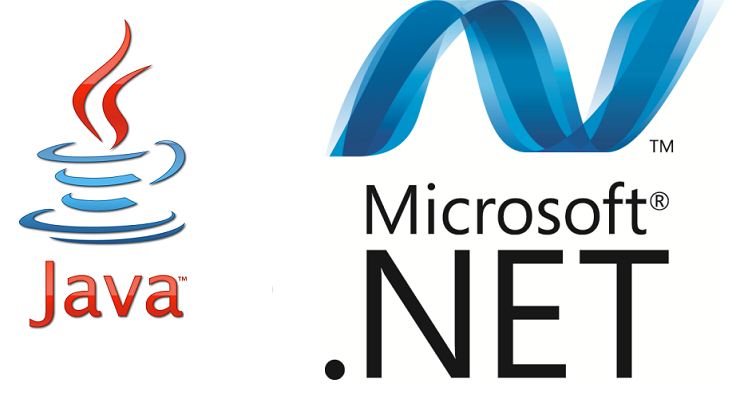 The selection of the programming language is a very important concept of application development. If the language you choose is not properly functional, you can